And you don’t even have to; if you can make consistent, small steps, you’ll surely get to make a difference with time.

Sometimes we need a kick in the butt or a looming deadline to get the work done. The knowledge that a presentation, an essay, or a project has to be […] 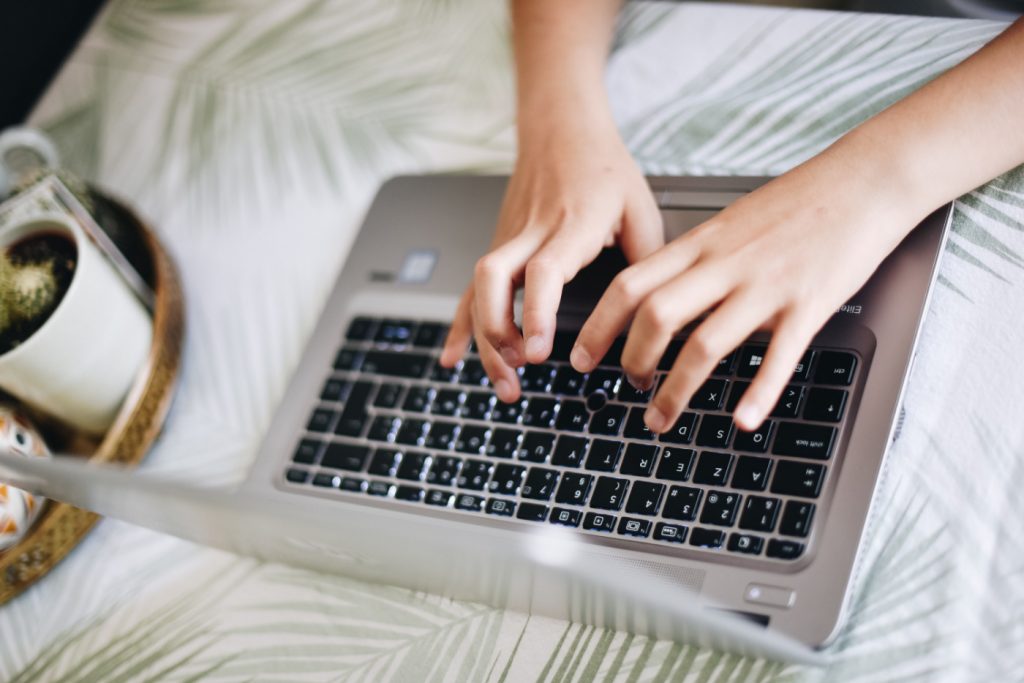