If you’re making a bold claim, you better present the evidence that verifies it.

But the evidence alone won’t be enough. People will still be biased; customers will always have doubts. And evidence won’t change their perspective or opinion.

For that, you’ll need a story. A story that is aligned with their current narrative, which clearly speaks to them, lets them know that you understand them and how the change you’re trying to instill benefits them.

Yes, bring the evidence, but don’t forget that all evidence needs to be supported by a story. At least if you’re trying to make a change.

It’s your responsibility to speak up whenever you have something meaningful to contribute. 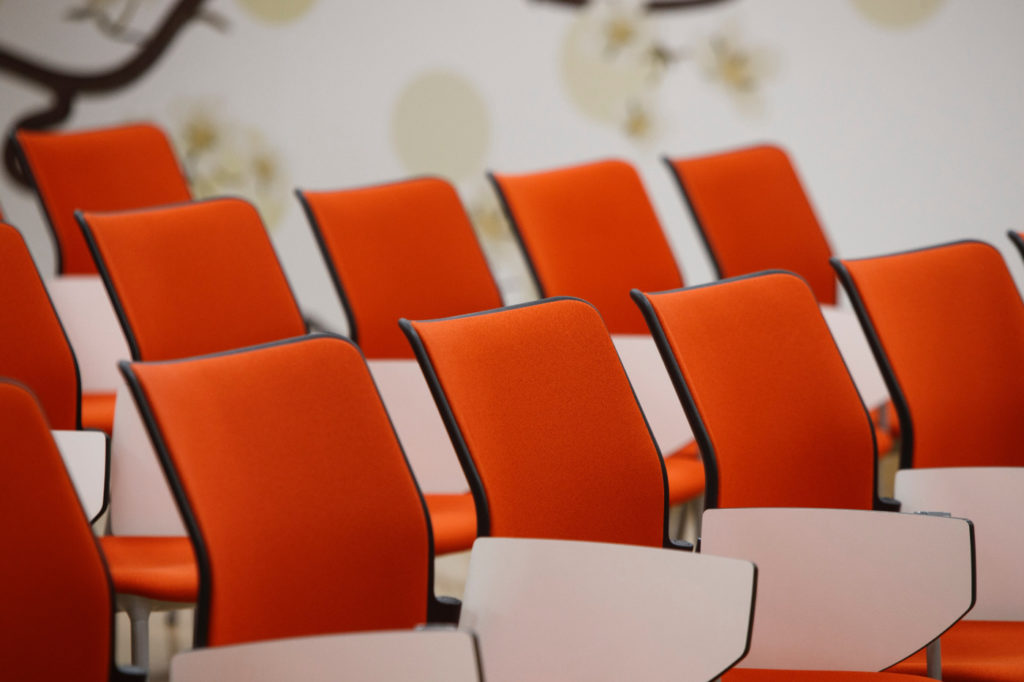