If you create something distinguishable, remarkable, or something worth talking about, you’ll most certainly be confronted with criticism.

In position like this, I’d much rather annoy a few and delight a few than annoy nobody and delight nobody. How about you?

Don’t Cling On to Something That Isn’t Working

As soon as you figure out that something isn’t working and that there’s nothing more you can learn from it, leave it behind and move on to the next thing. 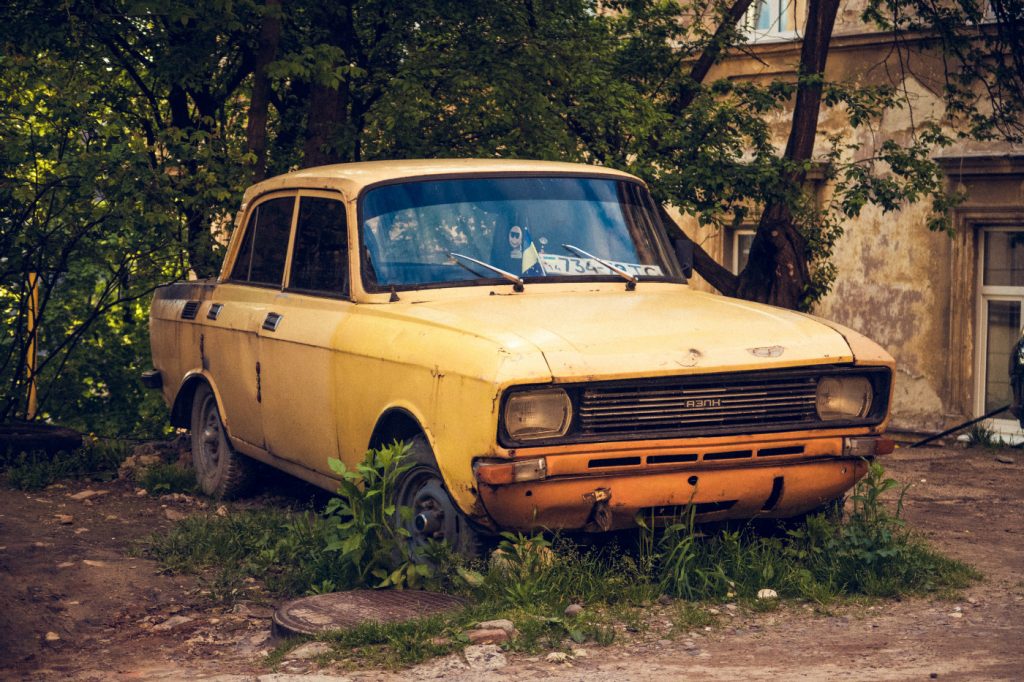